The first project that we developed as Creative Mesh, the first Milestone on our road to success. In 2016, together with Aerosoft and Giants Software, we developed our very first official add-on for the Farming Simulator franchise collaborating with the well-known brands in the agricultural sector KRONE and Bressel und Lade. Released world wide in 2017 for Farming Simulator 17 as boxed version and digital download it was a great success providing not only good rewards and awesome community feedback but also a notable platform for brand recognition. Straw Harvest being very popular among the players it was later released as free content in 2020 for Farming Simulator 19. 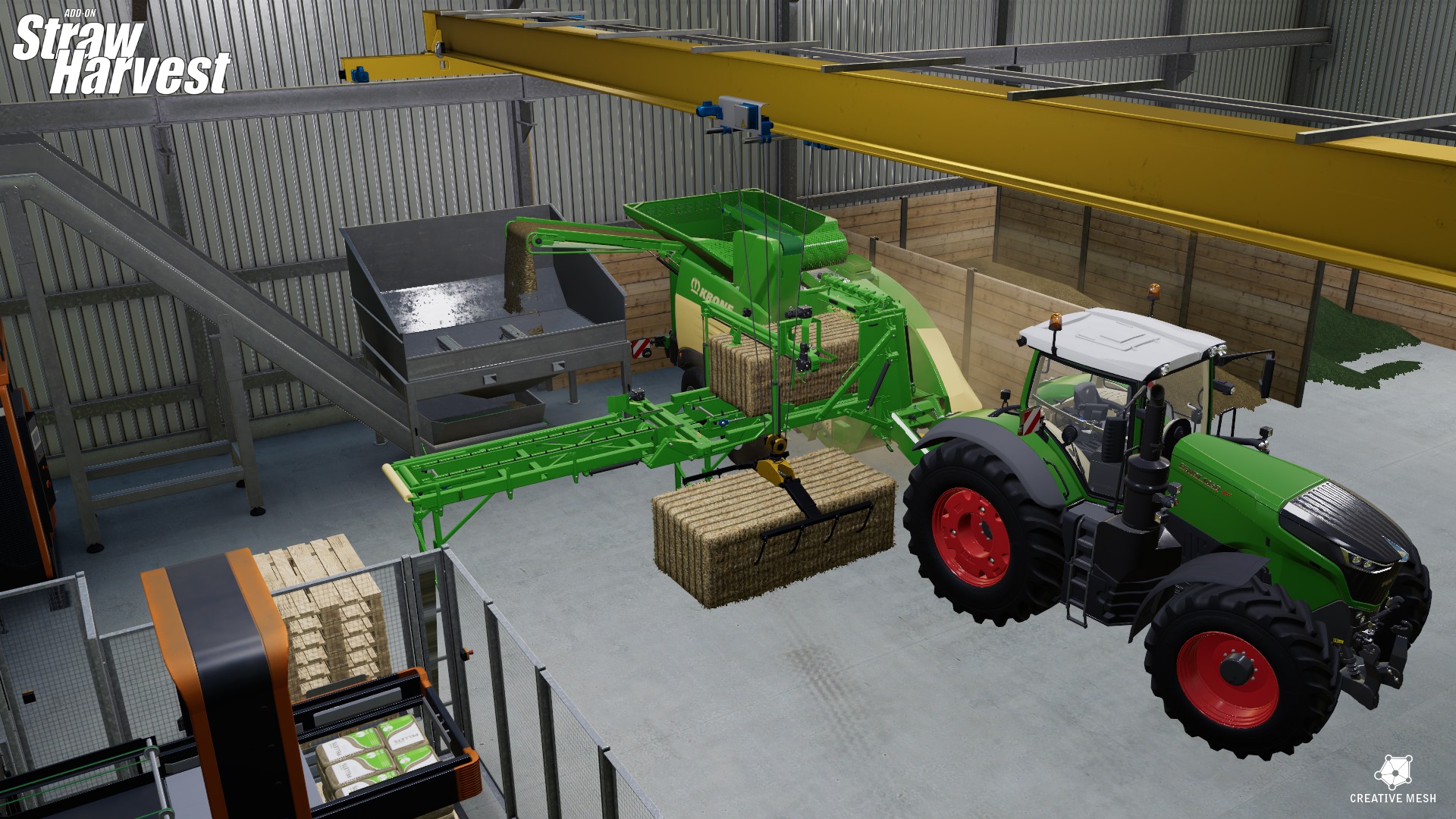 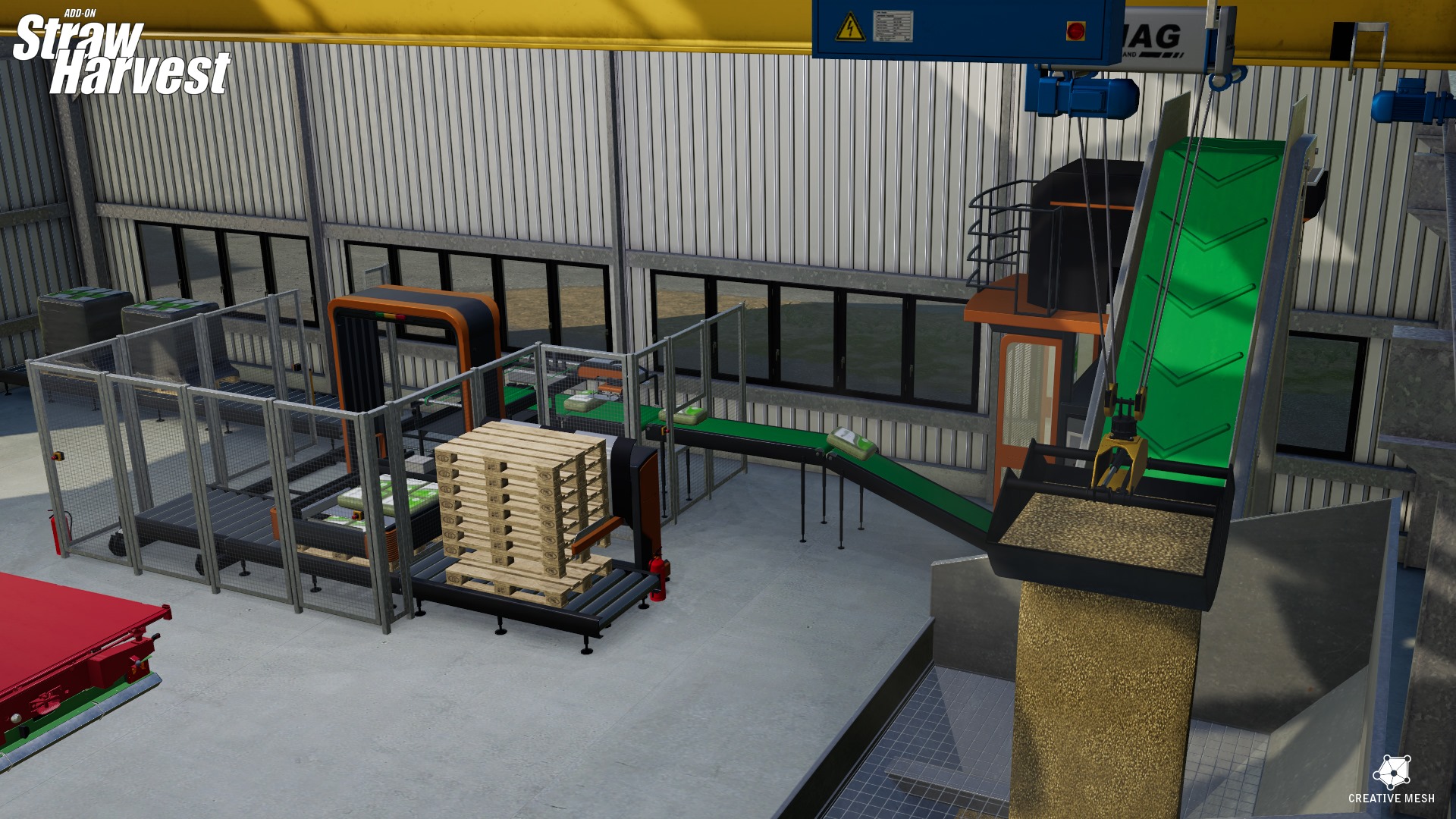 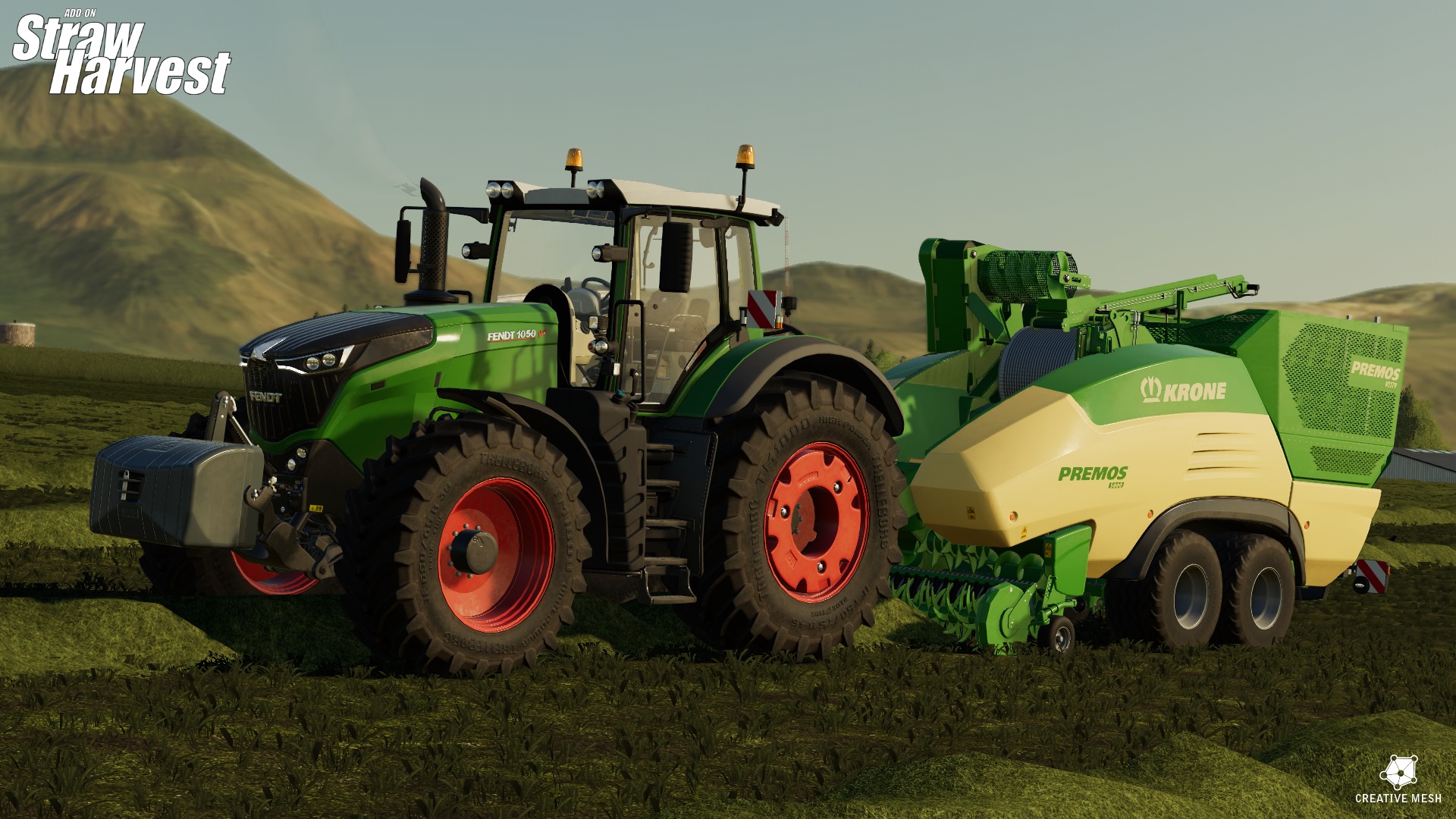 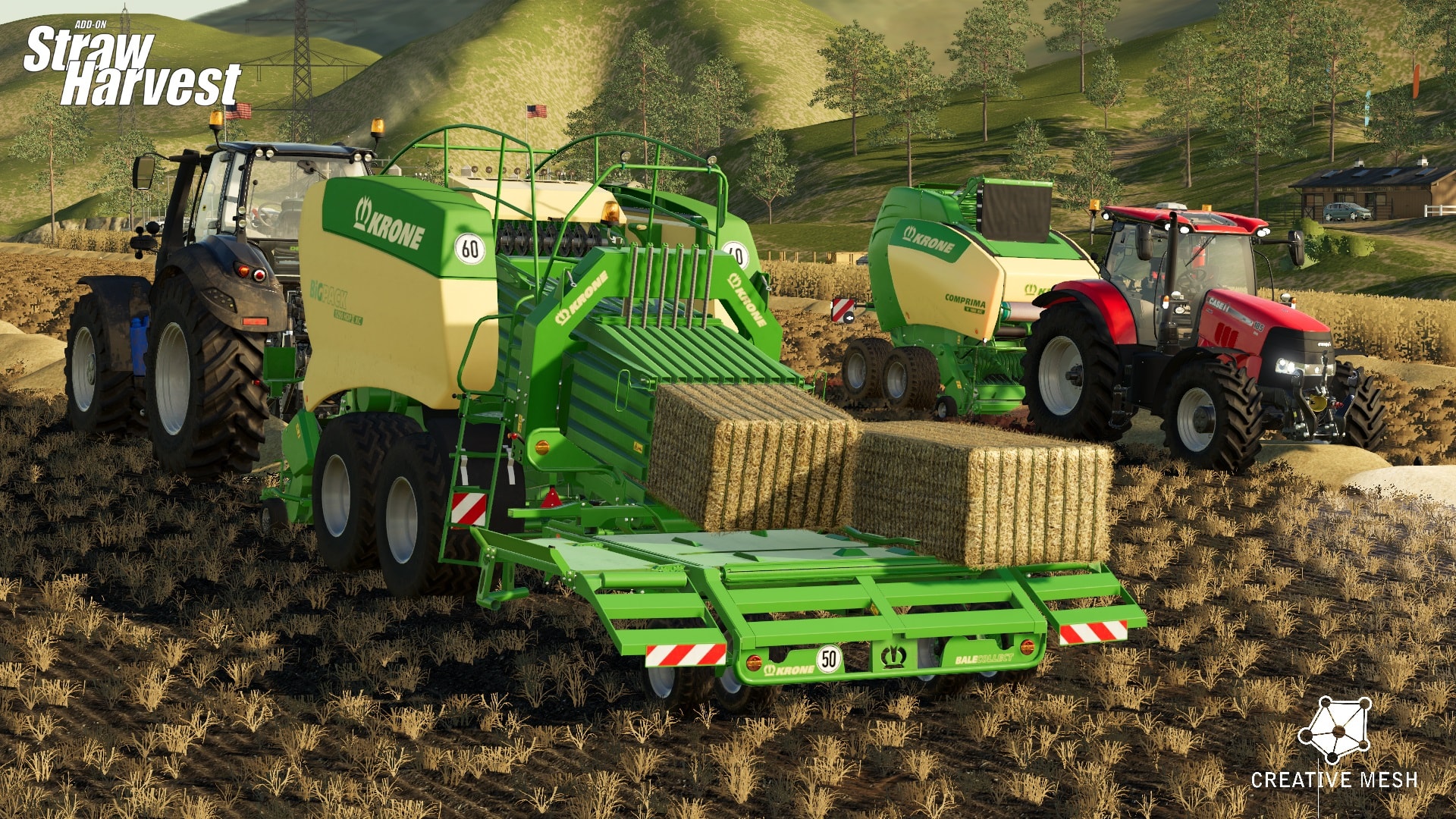 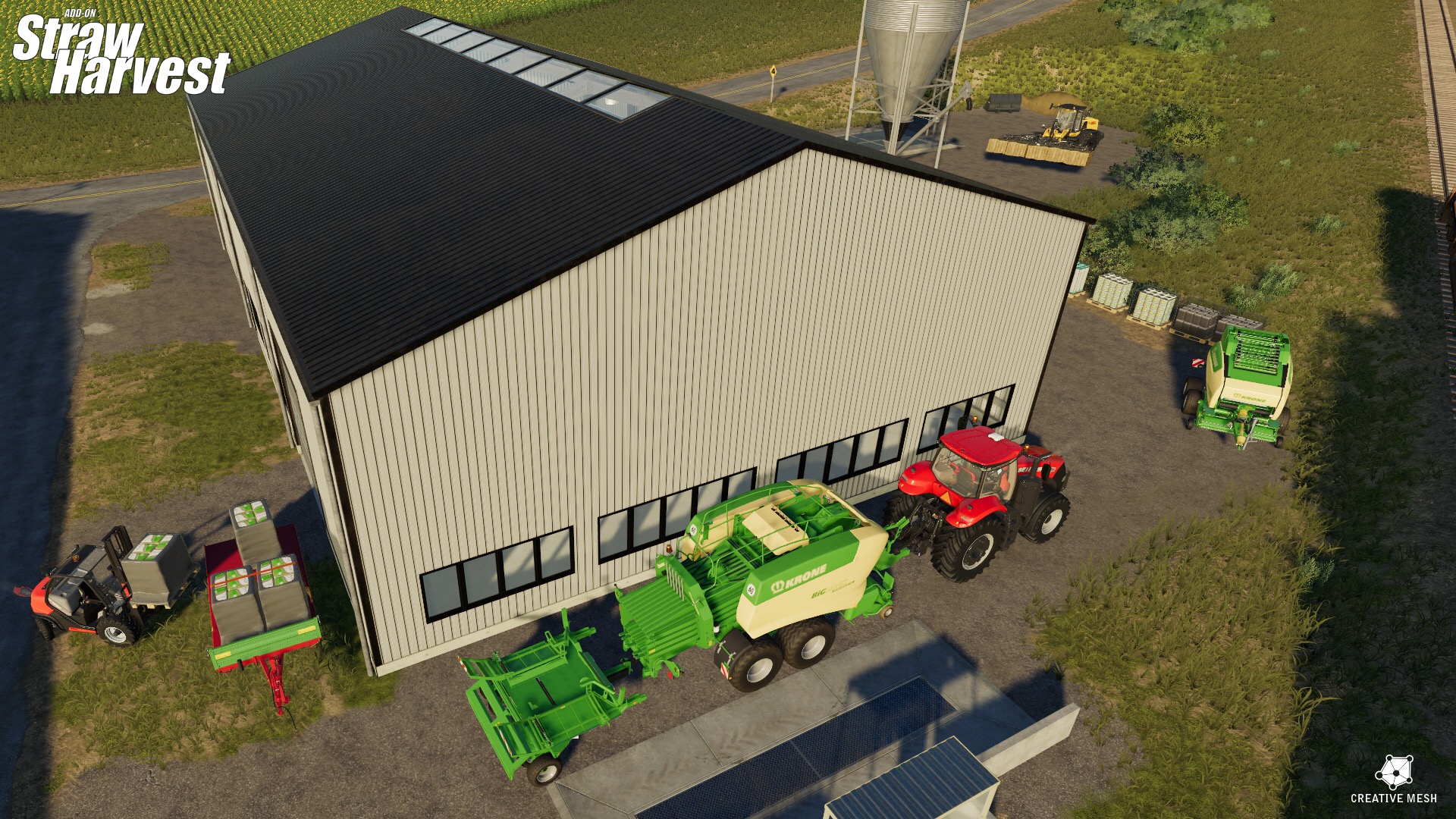 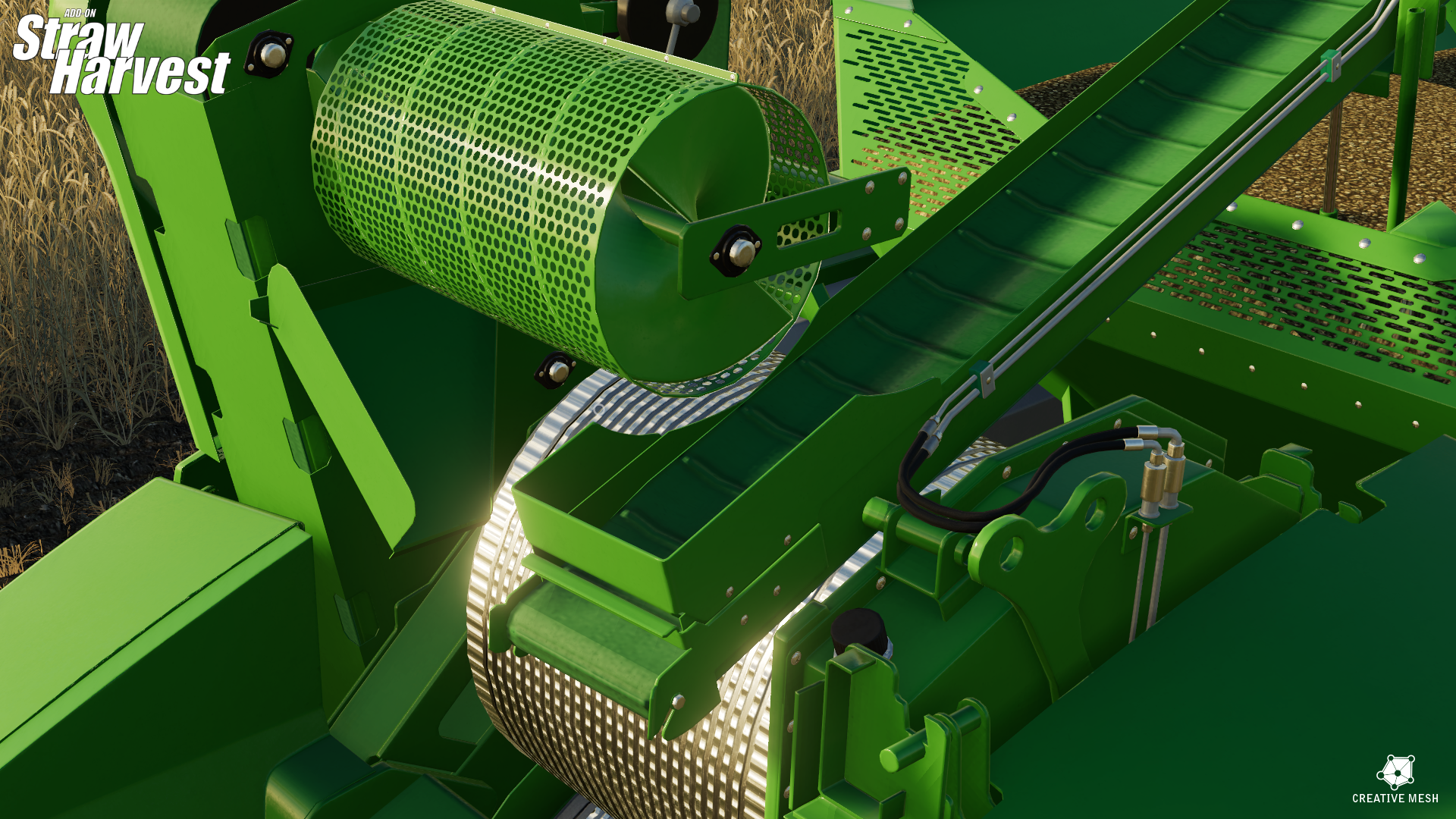 Expand your farming operation to the pellet industry and increase productivity with powerful machinery from KRONE and Bressel und Lade included in the official “Straw Harvest” add-on for Farming Simulator 17 and 19.

The world’s first mobile pellet harvester KRONE Premos 5000 can produce pellets directly on the field or can be operated stationary with the additional bale shredder. The produced pellets can be sold, used for animal bedding, fed to animals and can be processed in the included industry hall.

KRONE BiGPack 1290 HDP II and KRONE Comprima V180XC are the balers of choice for a powerful straw harvest. With the attachable KRONE BaleCollect 1230 the BiGPack can unload stacks of up to three bales at a time. The Comprima also comes with a variable bale size option.

Because the KRONE BiGPack, Comprima and Premos need bale yarn, netting and molasses in reality this feature can now be added optionally via shop configurations to your virtual farming experience. When this option is enabled you will have to buy the consumables pallets in the shop.

Handling bales becomes easy with the included bale grabs from Bressel und Lade and Lizard. These grabs come in various sizes for front loaders, telehandlers and wheel loaders. They grab and hold the bales while moving and release them only when you want them to.

The included industry hall can be configured in three different ways. You can use it as an empty hall for parking your vehicles, store bales and pallets. Add a hall crane to make moving bulk material, bales and pallets more accessible. Add an automatic palletizer to further process the pellets produced by the KRONE Premos 5000. The pallets filled with pellets can then be sold at a higher profit at the selling station provided with the addon. 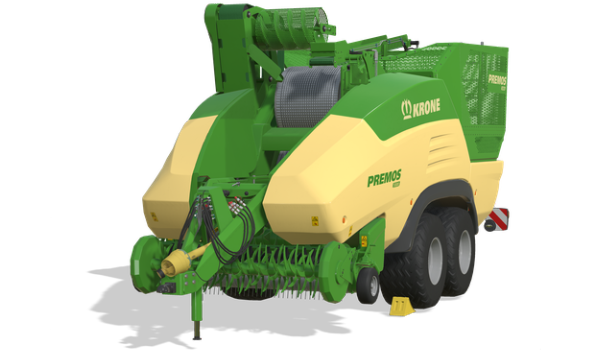 The Krone Premos produces straw and hay pellets out of swaths directly on the fields. 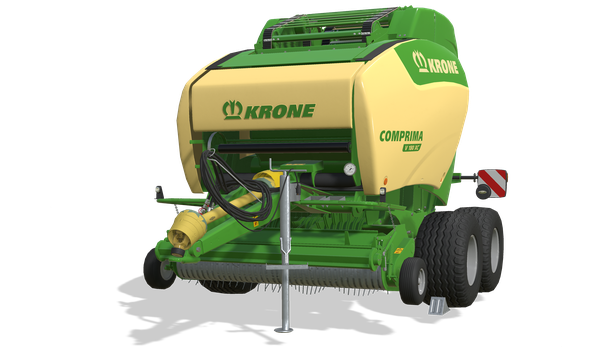 The Krone Comprima baler makes bales with a diameter between 110cm and 180cm. 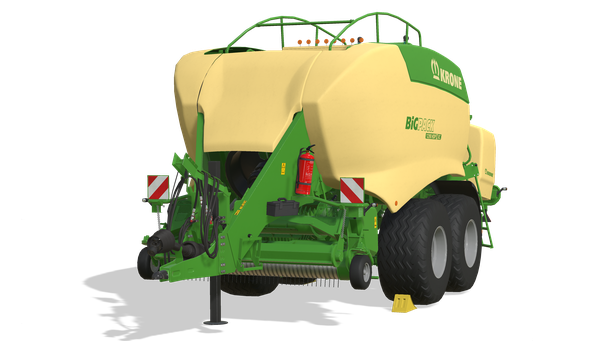 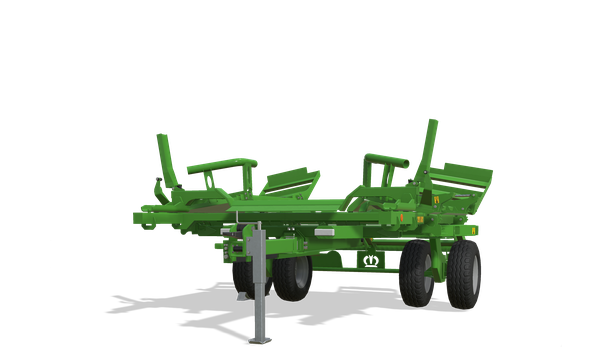 The BaleCollect 1230 can be attached to the BiG Pack HDP II, it drops three bales at once. 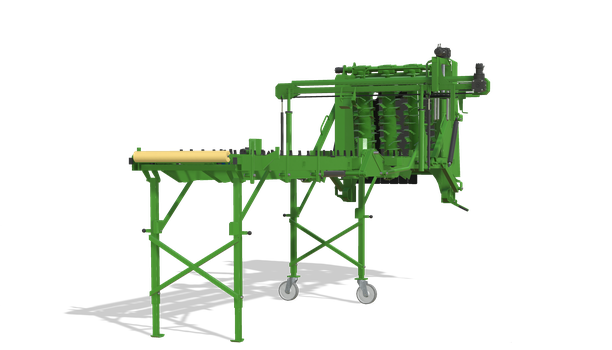 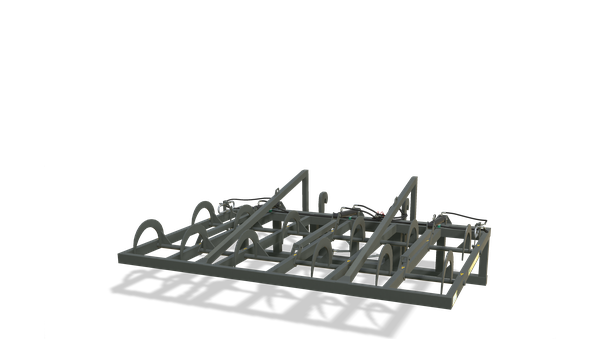 This bale grab allows you to grab three square bales one after the other and load bales efficiently.

The Bressel und Lade balge grab can hold up to five bales. 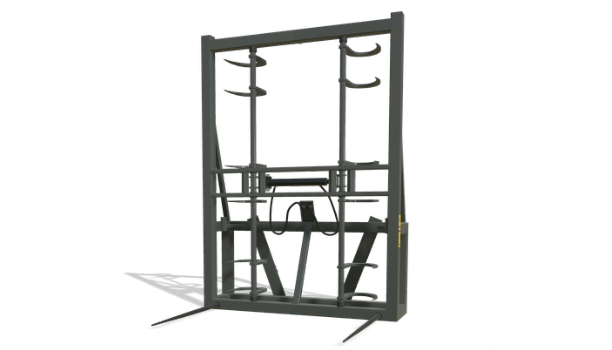 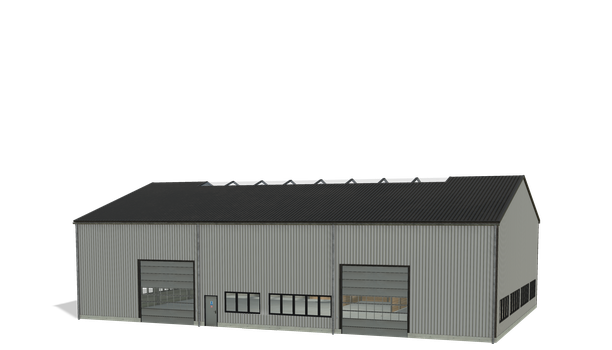 In the production hall pellets, bales and pallets be stored and vehicles can be parked. 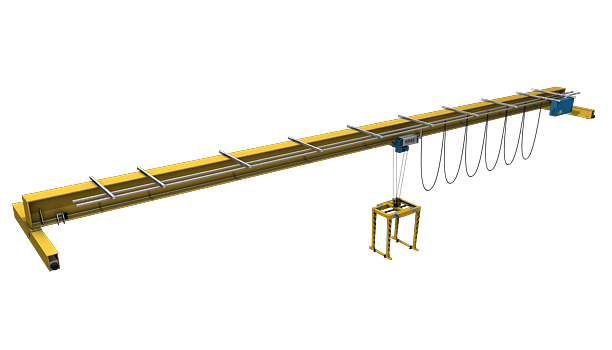 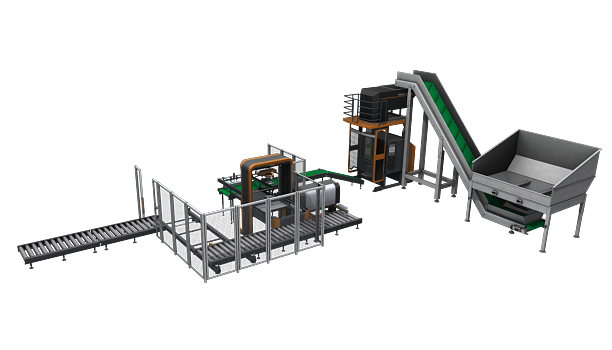 The palletiser added to the hall bags the pellets and automatically deposits the bags on pallets. 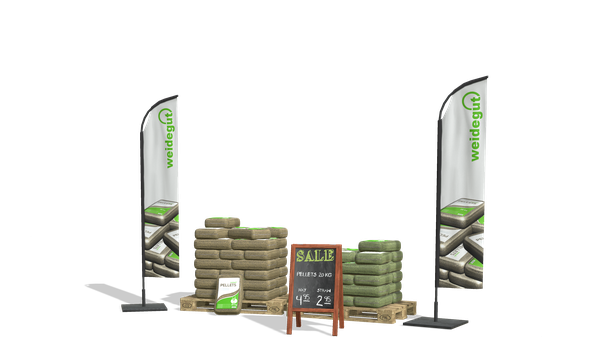 The selling point can be placed freely on the map. Here you can sell pellet-pallets. 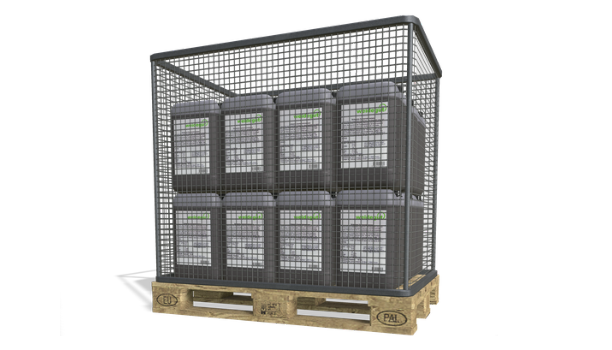 To work perfectly in dry conditions, the Krone Premos needs molasses. Molasses helps to make sure the pellets do not disintegrate. 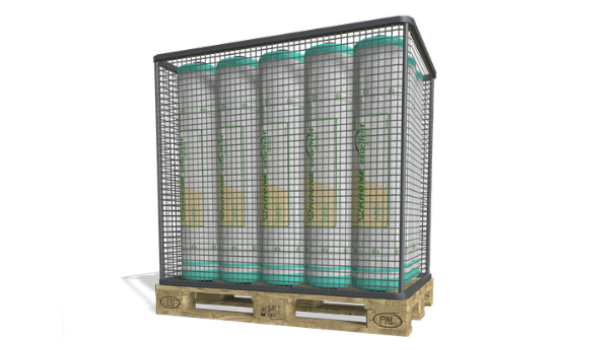 The Krone Comprima needs netting to bale the round bales. This function is optional. 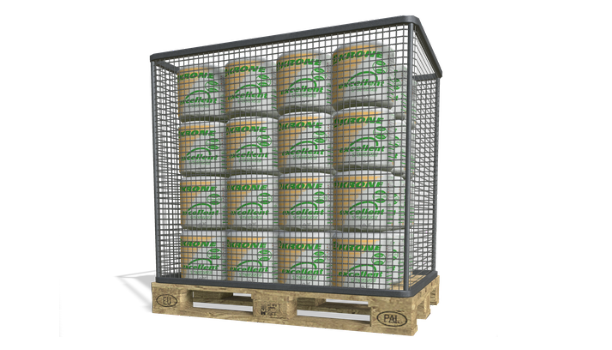 Tell us how we can help